Earn 4 reward points on this produce

Synonym with Calabria, the nduja is now known and consumed all over the world. Nduja is an atypical sausage, due to its soft and creamy consistency that makes it a spreadable.

Originally produced with pork left over and considered a poors’ food, nduja has evolved over time to become today a versatile ingredient of many recipes, not only Calabrian. Nduja is nowadays used both for the preparation of quick snacks or elaborate and refined dishes by Michelin star chefs.

Our artisan nduja is produced through the careful selection and grinding of fatty parts of the pig (bacon and lard) and trimmings of lean parts, salt and the unmistakable flavour of the Calabrian red chillies, carefully selected raw and dried in the sun, according to traditional methods. The meat mixture is then left to rest overnight and, subsequently, inserted in natural pig casing, perforated and tied by hand with natural twine and left to mature for a period of at least sixty days.

Our artisan nduja has an intense red color and a pasty consistency with the typical spicy flavor and a strong aroma, characteristics that make it able to enhance the flavors of any dish. Industrially made nduja tend to be very hot and spicy to the point that cover any other flavour, a properly made nduja should complement the other flavours. The nduja, due to the presence of chillies has excellent antiseptic and antioxidant properties. Meat, salt and Calabrian chillies are the only ingredients of our artisan nduja; preservatives, gluten and lactose free.

Our artisan nduja comes in a glass jar, ready to be use, just take as much or as little as you like and add a dash of extra virgin olive oil before putting it back in the fridge.

Be the first to review Artisan Nduja, Salumifico Calla’ and you will receive 100 points to use against your next purchase 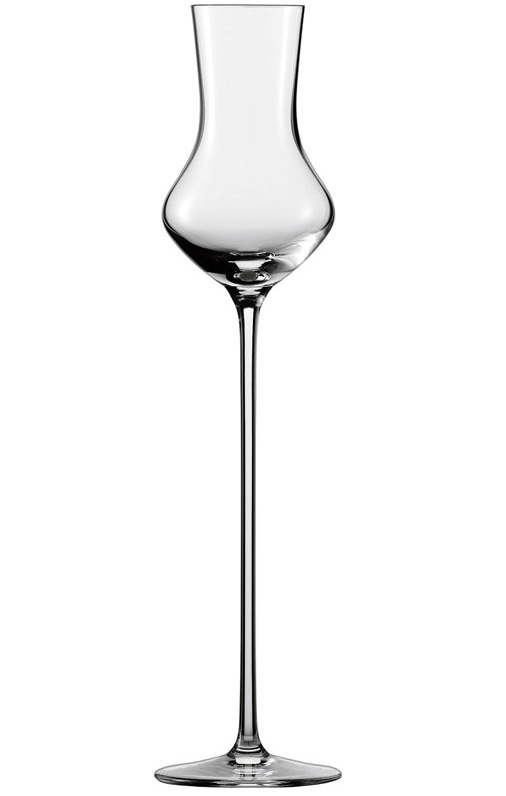 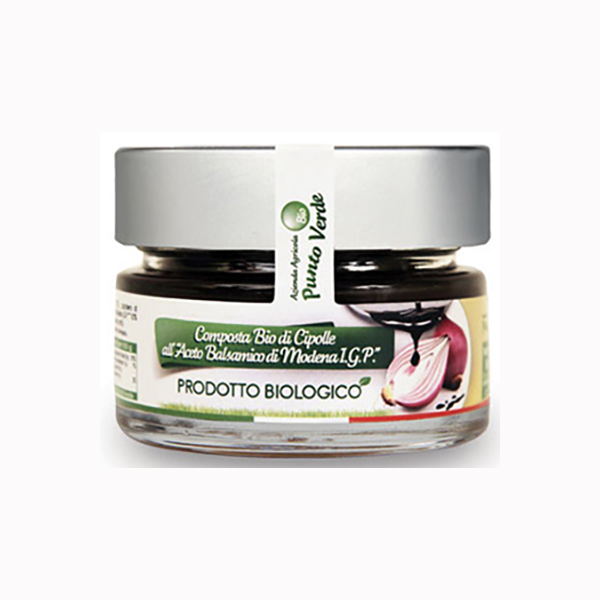