Earn 15 reward points on this produce 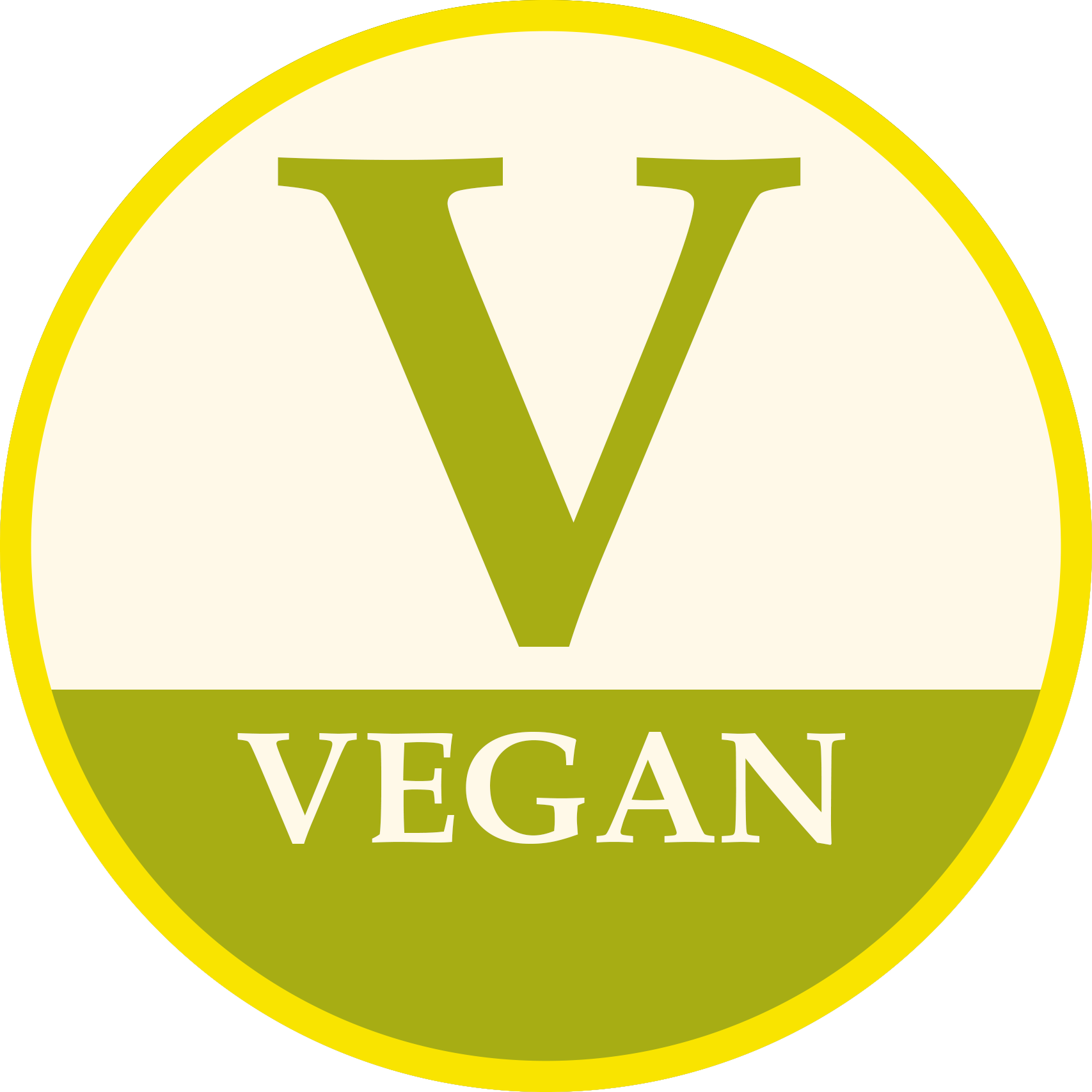 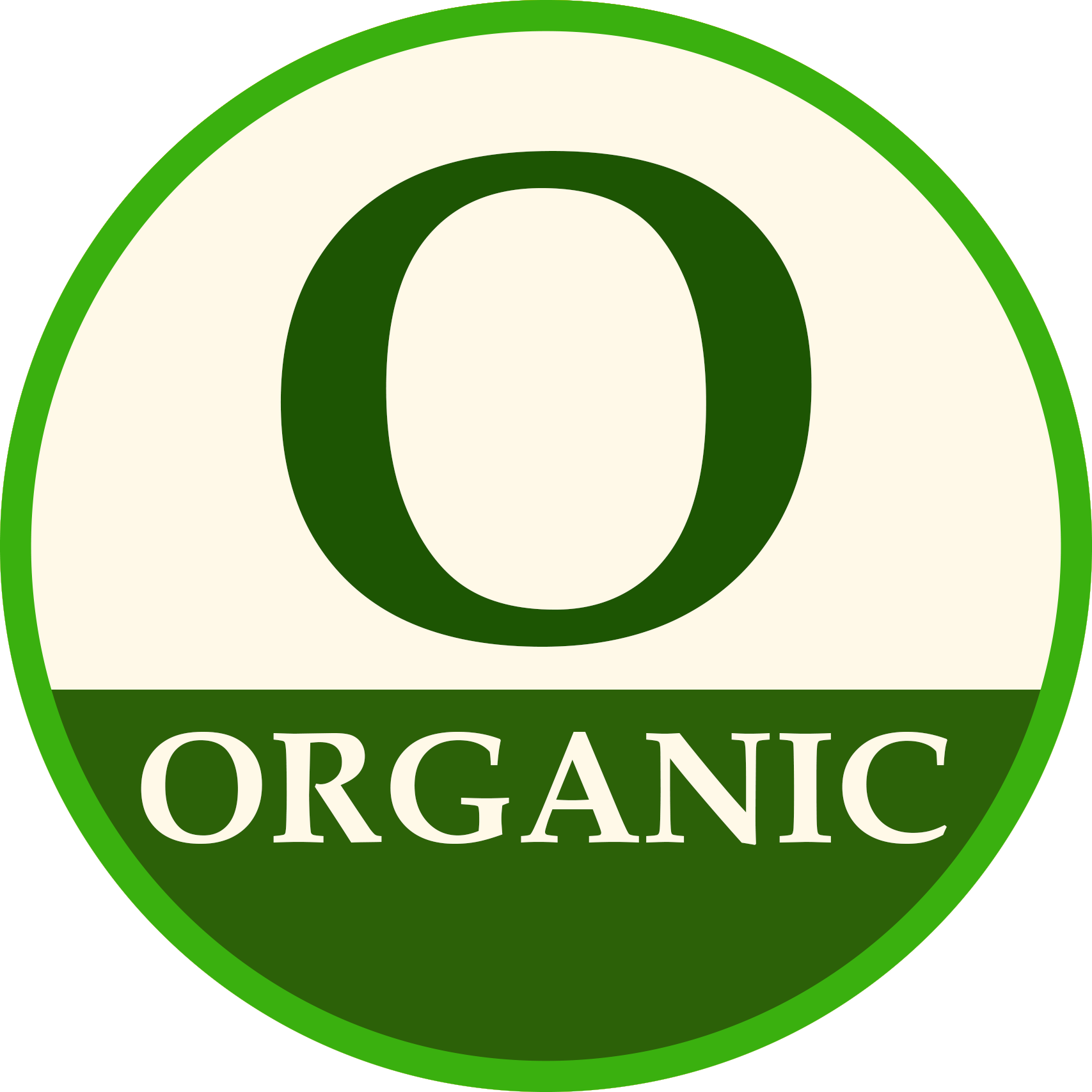 Made with Piedirosso grape from vineyards located in the Vesuvius national park with their roots deep in minerally rich volcanic lava, this is a fantastic example of a volcanic wine, a red wine with great structure and complexity, elegance, a delicate nose with notes of violets, black cherry and plenty of minerality for this wine.

Until recently only used in blend, Lacryma Christi is possibly the most famous, this native Campania grape is cultivated in the whole region but produces the best examples around the Vesuvio volcano with their roots in volcanic soil.

This is a very versatile Piedirosso that pairs perfectly tomato based recipes but also more complex dishes, such as beef stew, visit our authentic Italian recipes section for more suggestions. 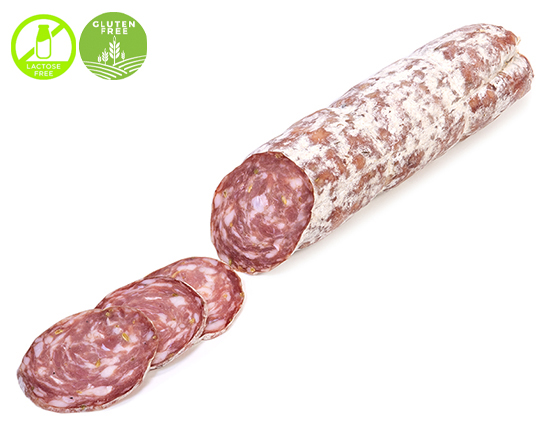