Earn 6 reward points on this produce

A gluten free craft beer, a wheat free craft beer, with all characteristics of a true ale, very refreshing and with citrus aromas, with gluten removed due to a special process that allows the gluten to be removed from the cereals without altering the beer flavour.

Finding a good gluten free craft beer that tastes like a proper one it is not easy. The gluten contained in the beer comes from the barley and other cereals used in the making process, and the majority of gluten free beers available simply replace the cereals with different ingredients, altering the taste of the beer, our gluten free craft beer doesn’t, the recipe is still the same.

This gluten free beer takes its name from the local Friuli dialect, IOI, which locally it is used as an expression of astonishment, surprise, after discovering that it tastes exactly like a proper beer.

This gluten free craft beer is not only a fantastic ale to be enjoyed by gluten intolerants, but also regular beer drinkers, it is a great craft beer.

Peroni or Moretti are not Italian breweries, despite what everyone thinks, and Birrificio Gjulia is one of the first Italian craft breweries and certainly the first craft brewery “Agricola”, farm, which means that they control the whole process, from barley to beer using the pure water coming out of Monte Mia springs. Pure water is vital to ensure a great beer.

Birrificio Gjulia is located in Friuli Venezia Gjulia and has been created by brothers Marco and Massimo Zorzettig, that after having devoted their entire lives to winemaking, they decided it was time to follow their passion, making beer, real Italian beer. All their beers are top fermented and are bottled without any filtration or pasteurisation and their range includes several craft ales, from low alcohol to more complex to organic beers including Italian grape ale, beer made with the addition of must.

Be the first to review Gluten Free Craft Beer IOI, Birrificio Gjulia and you will receive 100 points to use against your next purchase 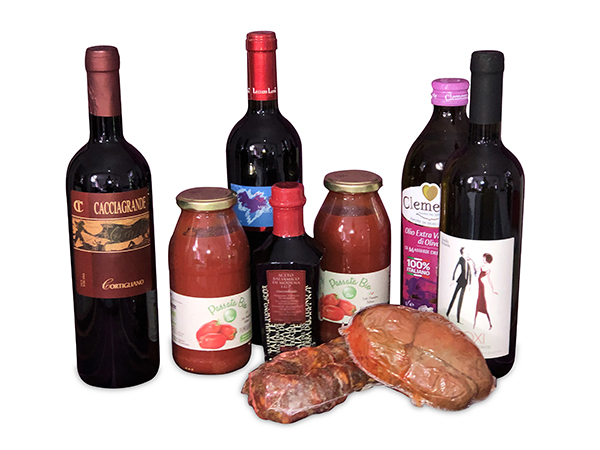 Lunch at Yours hamper, Italyabroad.com
£89.95 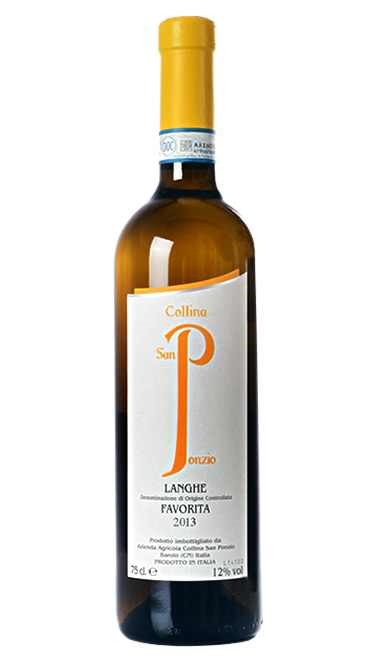 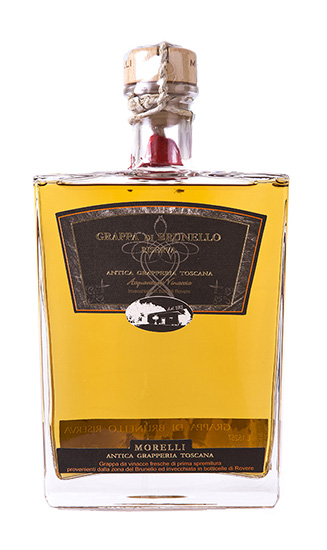