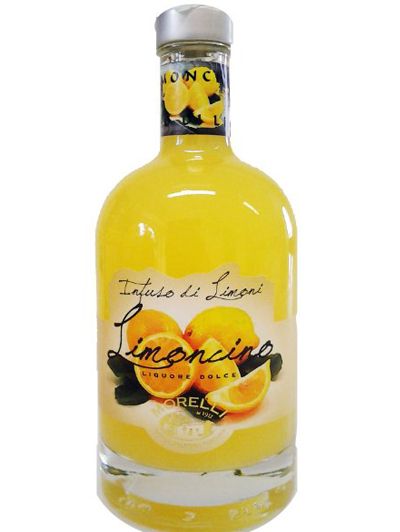 Limoncello is possibly the most famous Italian liqueur, often associated with the Amalfi Coast and its big lemons, now produced all over Italy, obtained by leaving the zest of ripe and beautiful lemons to macerate in pure alcohol for several days until the color and flavours of the zest are released, water and cane sugar are then added - these should be the only ingredients – real lemons, pure alcohol, water and cane sugar. However, in low quality limoncellos, lemons are often replaced with flavouring and plenty of sugar is added to balance the sharpness of the lemons. The secret of a great limoncello is its balance, it doesn’t have to be sharp nor too sweet.

This Limoncello, with an abv of 32%, higher than the majority of limoncello found in supermarket shelves, can be kept in the freezer and enjoyed very chilled because it won't freeze.

Limoncello has become much more than an after meal, it can be served as a Spritz, just add some Prosecco and a splash of soda, or can be drunk over ice with one of our tonics or even used to make a summer version of the famous tiramisu, the Tiramisu al limoncello, deliciously refreshing.

Be the first to review Limoncello, Morelli and you will receive 100 points to use against your next purchase 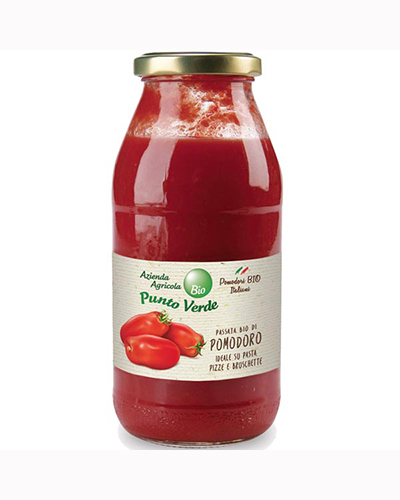 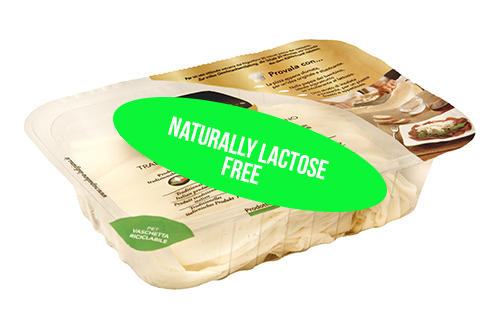