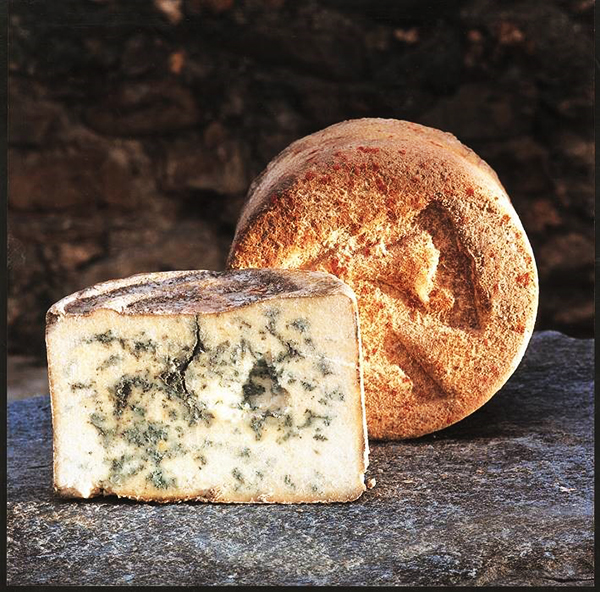 Castelmagno is a very ancient cheese with origins dating back to 1277 and in 1982 the cheese was awarded the PDO (Protected Designation of Origin) status. Castelmagno is an Italian semi-hard blue cheese prepared within the area of the town of Castelmagno from which it takes its name, in Piedmont.

The Castlemagno cheese is made from cow's milk with a small addition of a mixture of sheep and/or goat's milk and it is matured between two to five months to get the characteristic traditional flavour, its taste gets stronger, spicier and sharper as it ages.

The La Poiana Cooperative was created in 1982 from a group of artisan cheese makers with aim of producing and promoting local cheeses, cheeses from the so called Grana Valley, from the famous Italian cheese, starting with the Castelmagno, the King of the local cheeses.

La Poiana is synonymous with Castelmagno, the town and the cheese, and their story began in 1982 when the Castelmagno became a DOC protected cheese. Made with local milk produced from cows left free to graze in the green mountain pastures surrounding the town of Castelmagno, surrounded by green, the cooperative soon began producing other local cheeses, from Robiola to Pecorino. All their cheeses are made according to the tradition and made with raw, non pasteurised milk, full and rich of flavour.

Be the first to review Castelmagno, La Poiana and you will receive 100 points to use against your next purchase 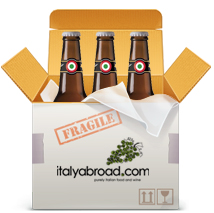