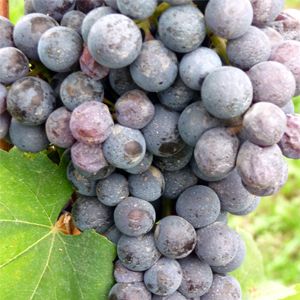 Now that you know more about the Nebbiolo, taste the wines we stock