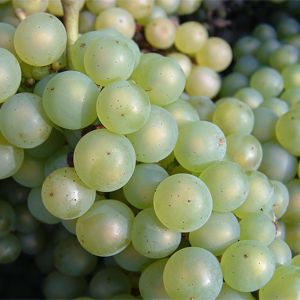 The Arneis grape is widely grown in Piedmont , especially in the Roero area. Due to several reasons, including the abandon of the countryside and also vineyards, and the various crises of the wine sector, in the 60s the Arneis had almost disappeared from the national wine scene, it was later, and only recently, rediscovered for its characteristics and replanted by some forward thinking winemaker as a quality white wine in a land of red wines , Piedmont. At the same time, there has been a lot of work on the grape itself through clonal selection to improve the quality of its wine and even though Arneis is a Piedmont grapes, there are a few vineayards in Liguria and Sardinia .

Wines made with the grape