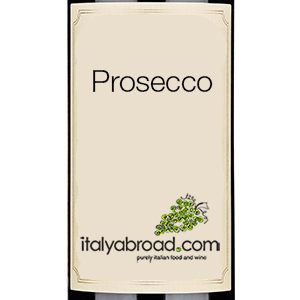 Prosecco is an Italian sparkling wine appellation that can be both DOC and DOCG depending on where the vineyards are located, produced from Glera grapes (previously known as Prosecco) and its name is thought to come from Prosecco, an Italian village at the heart of the Prosecco region, where the grape is thought to have originated from.

The change of name for the grape, from Prosecco to Glera, was a consequence of the Prosecco becoming DOC and DOCG and therefore a protected name in Europe under European law, making essentially illegal for wines produced outside the Prosecco region in the North East of Italy to be labeled as Prosecco. Before Prosecco became protected, any wine made with Prosecco grape, anywhere in the world, could have been called Prosecco. And whilst the protection applies within the EU, it doesn’t outside. In Australia, Prosecco grapes are grown and bottled as Prosecco, but these bottles cannot be imported and sold in the EU, but are in Australia and in other countries.

Prosecco is an aromatic and light sparkling white wine, crispy and refreshing, delicate, light, unlike Classic Method sparkling wines that have much more structure and dept, like Franciacorta

Now that you know more about the Prosecco DOC/DOCG, taste the wines we stock