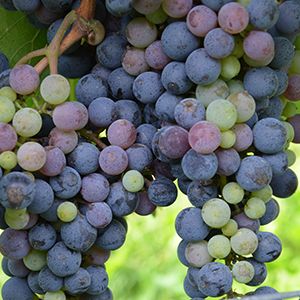 The vine Gruaja was originally cultivated in the Bassano area, in the province of Vicenza, and was for the first time mentioned by Acerbi in 1825. Until the end of the century it was mentioned in numerous writings, and the Gruaja name is also listed as a synonym of Raboso. In 1925 Marzotto quotes a vine called “Crovaja” or “Cruaja” or “Cruara” widespread limitedly in areas around Montebelluna, between Vicenza and Treviso, from which you could get a decent quality wine. More recently known as “Gruajo”, it almost disappeared, it gives a wine in the Breganze area, not far from Bassano, from where it originated.