This beautifully, hand wrapped artisan traditional Panettone comes from a small town in Campania and is made using mother yeast and slowly risen for 48 hours, the cake is light, soft, moist, with a beautiful aroma and it is filled with candied fruit and sultanas, a classic flavour taken to another level due to the quality of the ingredients, 100% natural.

. To enjoy our artisan panettone at its best, make sure to leave it a few hours at room temperature before serving it.

Be the first to review Traditional Panettone, Pasticceria Castello and you will receive 100 points to use against your next purchase 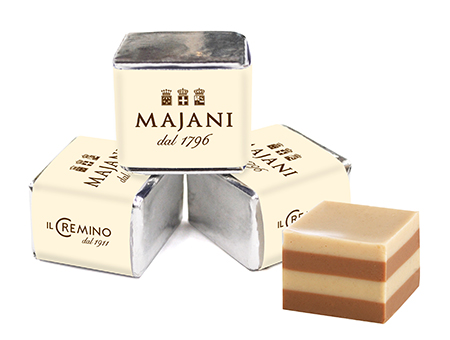