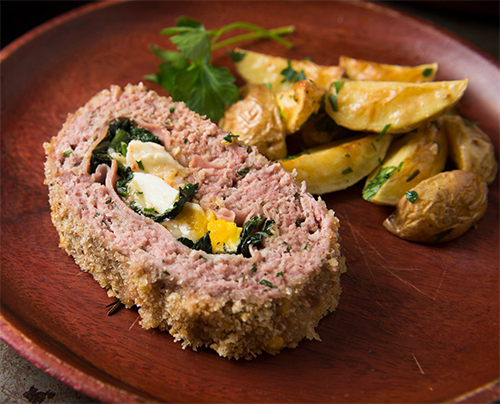 For the version with sauce, you will also need
500ml tomato sauce

Polpettone or meatloaf is the typical second course for a Sunday lunch, there are different versions all over Italy and can be served with sauce or without. Northern recipes tend to be without, southern recipes normally have the sauce that, if any is left, can be used the next day for a delicious pasta dish

This polpettone recipe is a traditional Abruzzo' dish and it serves up to 8 people and is Andrea's recipe.

Start with boiling the eggs. Fill a saucepan with water and bring to boil, once the water is boiling, put the eggs in and let them boil for about 20 minutes.

Then blanch the spinach. Fill another saucepan with water and when boiling put the spinach in, boil them for a couple of minutes, and then stop the cooking process by putting them in a bowl with ice cold water and keep aside.

In a bowl, mix the meat with the sausages, after having removed the skin, or 3 or 4 tea spoons of nduja, grated cheese, and add salt and pepper. Get a sheet of greaseproof paper and start creating a layer with the meat mix, ideally you want the layer to be of the same height so it cooks homogenously, add a layer of spinach and then the eggs in the middle. Once done, use the paper to make a roll. Seal the top and the sides and the polpettone is ready to be cooked.

Preheat the oven to 180 degrees C then place the polpettone in a tray and cook for about 30 minutes, add a oven proof container with water to keep the meat moist. Once cooked, let the meat rest in the oven switched off for another 20 minutes.

The polpettone can be served with or without a tomatoes sauce and can be kept in the fridge for a few days or even frozen. 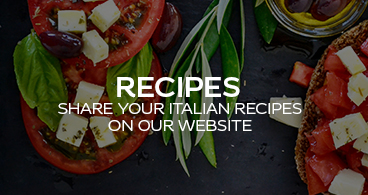 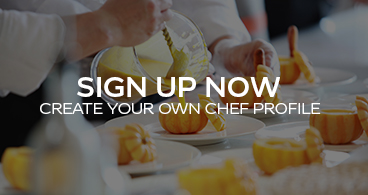