Volcanic wines have been trendy for the last few years, their characteristics are loved by wine drinkers. Volcanic wines are different from normal wines, have an extra gear. Grapes grown in volcanic soil, being equal di wine making process, produces different wines, no question about it.

Volcanic wines are richer, with mineral flavours, spicy notes, high acidity, with earthy flavours, structure, when properly made are great, interesting wines that can be drunk now or aged for years, white and reds.

Whilst Volcanic wines have been appreciated for some time, Vesuvius wines are still little known mainly to their limited production. L’Olivella, with vineyards right in the middle of the Vesuvius national park, not only produce volcanic wines, but grows local, native grapes and Volcanic wines will not get any better.

Our selection includes 2 bottles each of l’Olivella wines.

The price include a 10% DISCOUNT and qualifies for FREE DELIVERY

Included in the case are: 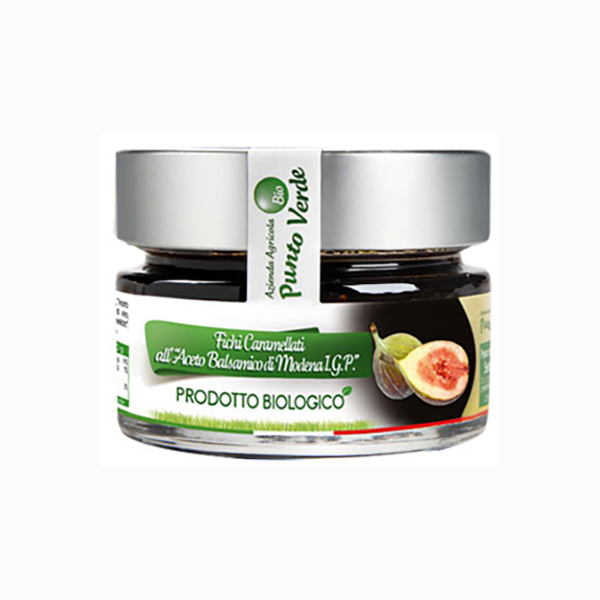 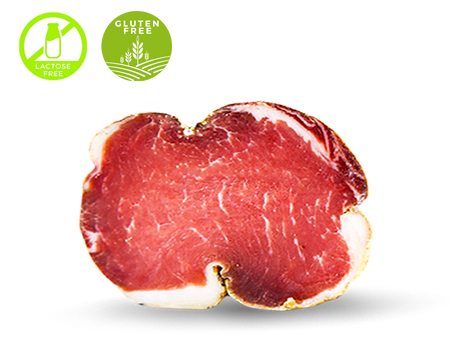