Primitivo wine has, in a relatively short time, become a everyone's favourite. Primitivo, that has been discovered to be the same grape as Zinfaldel, is too often seen as "a" wine, despite the grape being grown all over Apulia and beyond and being able to produce totally different wines, from easy to drink, to very complex aged examples when properly made.

This mixed case include 4 different Primitivo wines, from an easy to drink to a very complex, aged Primitivo di Manduria, widely recognised as to produce the best examples of Primitivo. The case includes:
1 bottle each of Terrame and Acinore
2 bottles each for Ad Hoc and Patu'

The price include a 10% DISCOUNT and qualifies for FREE DELIVERY

Included in the case are:

The 2006 is the year Tenuta Giustini was born, even though the current generation's grandparents had been farmers and cultivated grapes all their life and their parents before them, they wanted to put in a bottle their grandparents’ hard work, until then, the grapes were sold to local cooperatives, they wanted to show them that their hard work and care in the vineyards, could produce great wines.

Salvatore, the latest generation, started with very little financial resources, but bags of passion and dedication, and bottle by bottle, in 2015 he finally built the winery, a winery equipped with all the latest equipment, the missing link to his dream.

Tenuta Giustini has vineyards in some of the most vocated area in the Apulia region, including Manduria, where they grow Primitivo that becomes Primitivo di Manduria, the only DOC Primitivo wine. 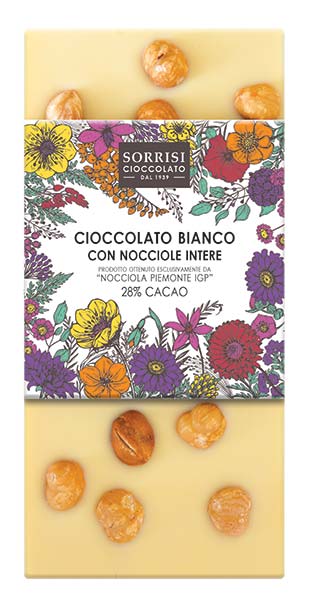 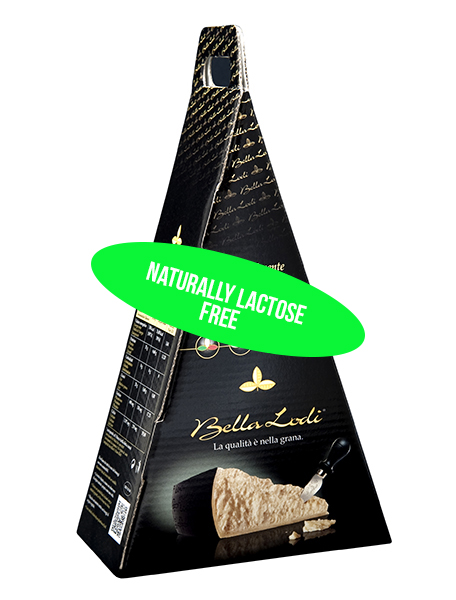