Not your usual white wine, more structure, more complexity, more elegance and plenty of minerality, for this volcanic wine with a delicate, fruity and floral nose. This white wine is made from Catalanesca grape with a very reduced yield, located in the Vesuvius national park with their roots deep in minerally rich volcanic lava.

The grape, manually harvested, are selected and pressed and the resulting wine is left to age in the bottle for a few months before being release. This is a great white wine that can pair flavourful dishes, from salmon to cod even some tomato based dish, such as Melanzane ripiene, visit our authentic Italian recipes section for ideas. 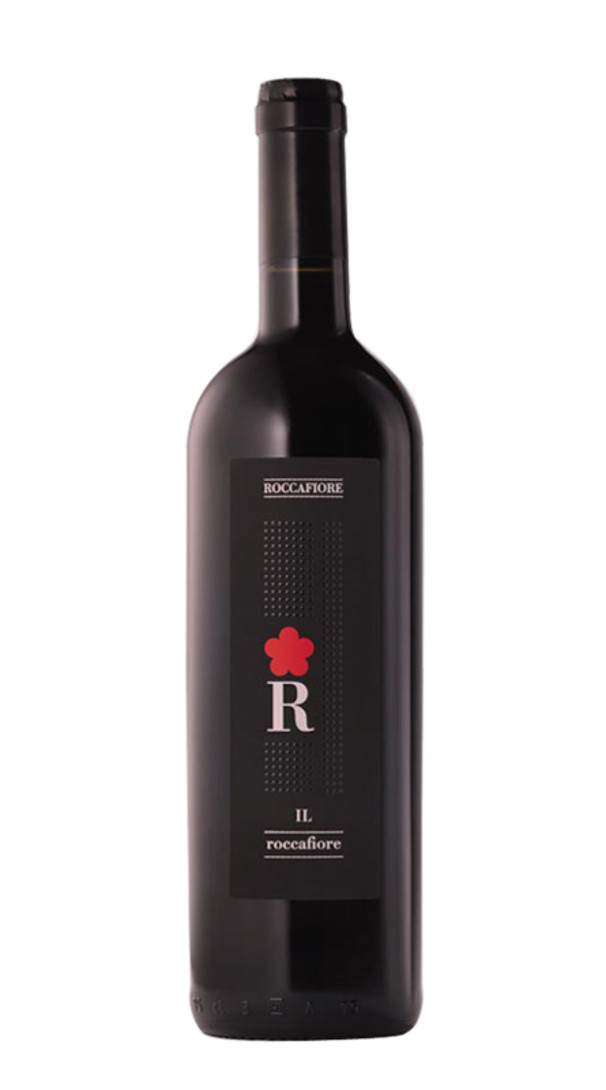 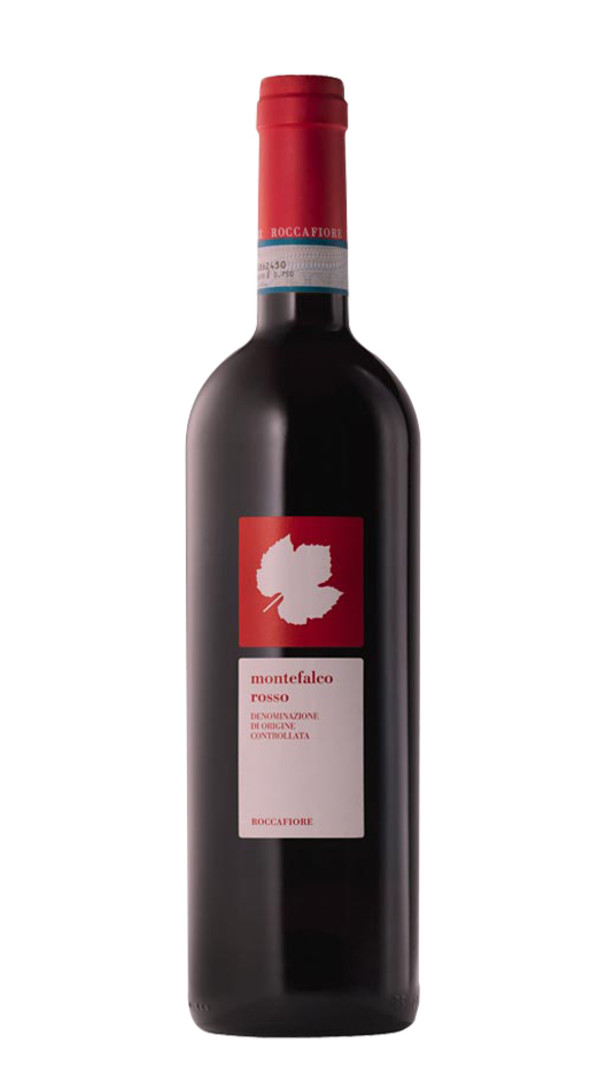