A fantastic example of a volcanic wine, a red wine with great structure and complexity, elegance, a delicate nose with notes of violets, fruit, spices, and plenty of minerality for this red wine made with Piedirosso, that translate as red feet in english, grape from vineyards located in the Vesuvius national park with their roots deep in minerally rich volcanic lava.

Until recently only used in blend, the Lacryma Christi is possibly the most famous, this native Campania grape is cultivated in the whole region but producing the best results in the Naples area especially around the Vesuvio. This is a very versatile red wine that pairs perfectly tomato based dishes but also more complex dishes such as beef stew, visit our authentic Italian recipes section for more ideas.

In the last few years, volcanic wines have grown in popularity all over the world and Italy offer plenty due the presence of several volcanos, active and not. If Etna wines are now widely known, Vesuvius volcanic wines are a valid alternative offering outstanding value for money due to being still little known.

Cantine Olivella takes their name from the source known as "dell'Olivella", at the foot of Monte Somma, where in 1974 remains of a Roman’s amphorae were found, evidence that the area was already known for its wines during the Roman empire. The amphorae found bear the name of "Sextus Catius Festus" a Roman grammarian.

"Catalanesca, our grapes" is the slogan of the winery. Catalanesca is the winery’s flagship grape which had been forgotten and almost disappeared, and only recently allowed to be bottled and labelled as Catalanesca, before could only be used in blends - the, some time, non-sense of the Italian wine legislation.

Today the winery cultivates about 10 hectares of organically grown vineyard located on the Vesuvius lava producing outstanding volcanic wines made with native Vesuvius grapes, from Piedirosso to Caprettone to their flagship wine, Catalanesca. Volcanic wines have more elegance, more minerality and more structure. 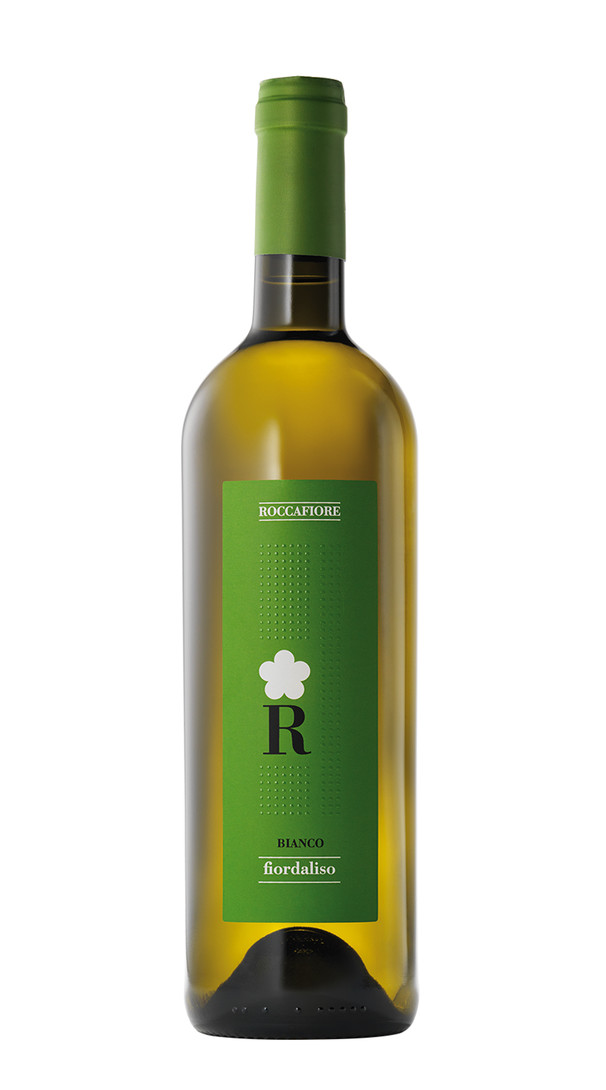 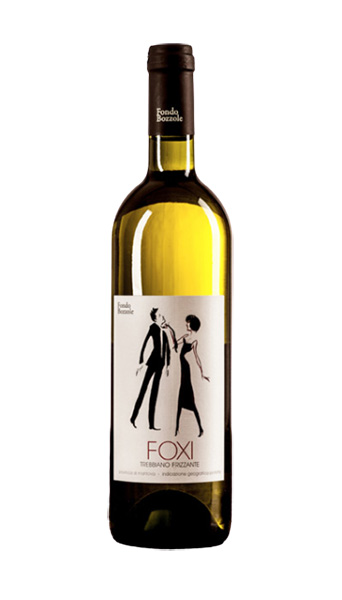 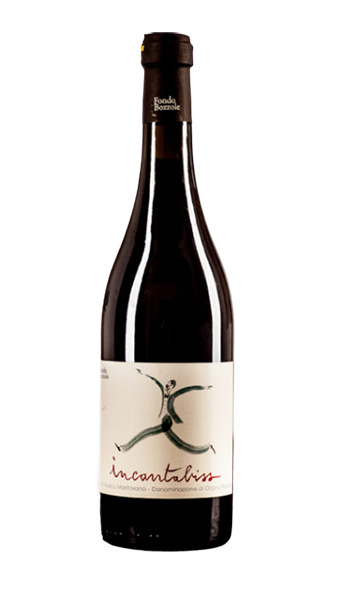